Poole Piranhas are running trials for the DBA ‘Local League’ 22/23 season in June.

We are looking for team members to form a new line up for our U12s, U14s, plus brand new U16s and U18s squads for the season ahead.

Squads can include players who have already been in one of our squads already, or not. We will only have 10 players in each squad next season so that every player has good minutes. With around 50-60 eligible club players per age related squad, players will really need to prove to the coaches that they have what it takes – attributes, skills, and the commitment level – to be selected for one of the squads, and to remain in the squad for the season.

Our U17s comfortably won the league last season and this is something we intend to ‘repeat’ next season. Reviewing the data from the U12s and U14s teams, and looking at average points scored by each of the other clubs over the whole season, these squads missed out on top position by only a few baskets. Thus with an extra push and focus, all of our squads could be extremely competitive in the 22/23 season.

We expect the 22/23 season will likely start in October. As such, the plan is as follows:

– During June, players are welcome to attend any Saturday regular training session timeslots as well as attend the trial timeslots if they wish. Saturday Junior groups (for those in U12s and U14s trials) run 11am-12pm and 3pm-4pm. Senior groups (for those in U16s and U18s trials) run 12pm-1pm and 4-5pm. No need to book up, just turn up to any one session per week over June.

– Players who do not make the cut in a squad – be it existing 21/22 season players or those invited to trials but unsuccessful in obtaining a slot – will be offered a space in one of our regular training sessions. With our club now offering 4 timeslots per age range – 2 on Saturdays and 2 on Sundays – there should be no problem accommodating these players to continue regular training.

We wish your player the best of luck in obtaining a space in one of our squads for next season. 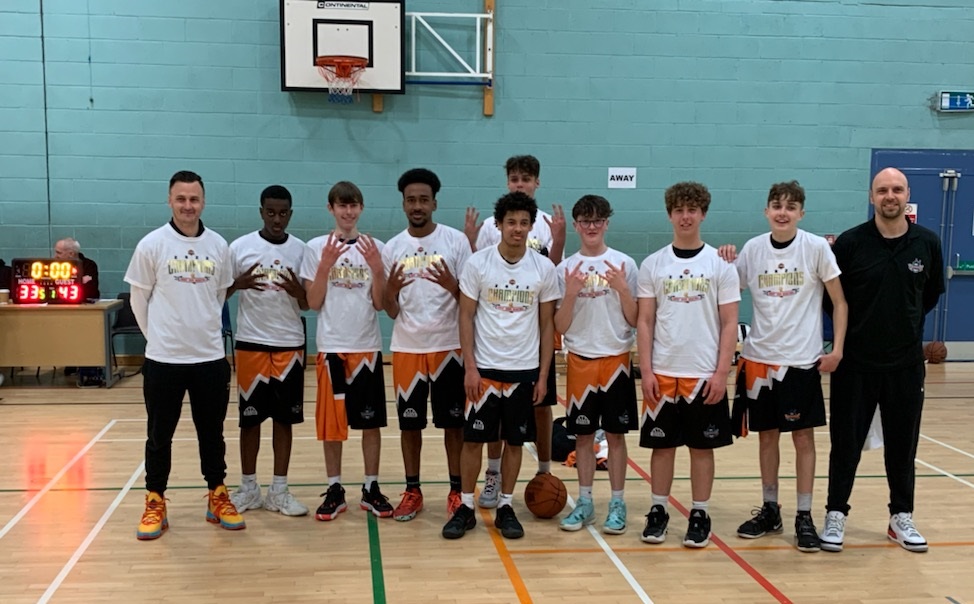 Our 21/22 U17s squad who only dropped one game in the entire season through lots of effort each week, determination and perseverance in learning to work as a team